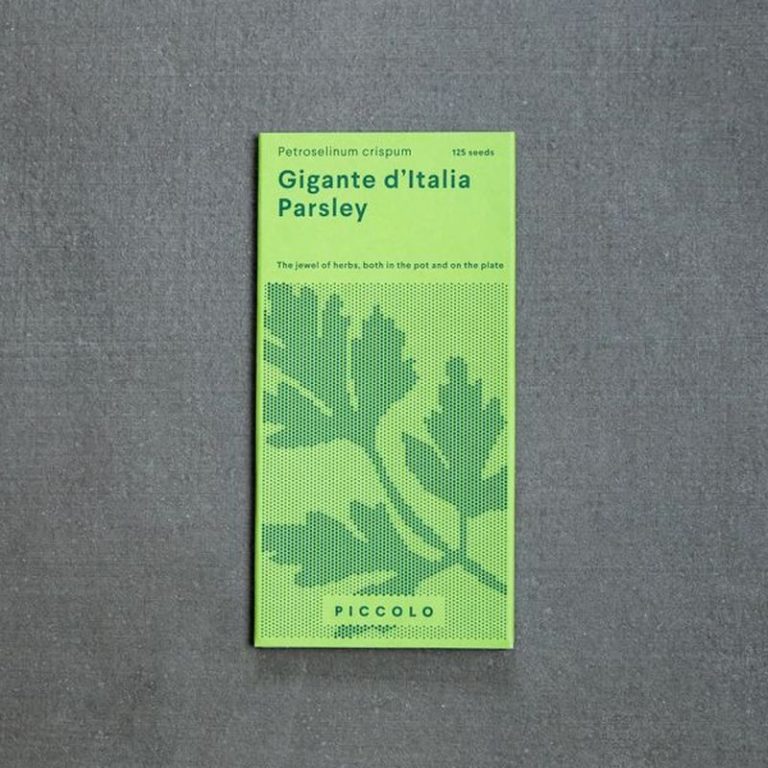 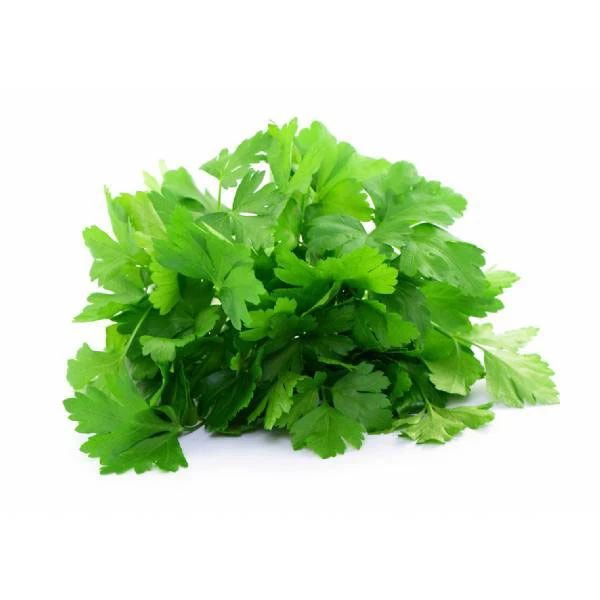 Also known as Sellerina, its long stalks can also be eaten like celery. Parsley Gigante d’Italia is a particularly high yielding variety. that is well suited to autumn cultivation due to its resistance to the cold.

Although parsley is a favourite of chefs worldwide, it has often been associated with death and evil. According to Greek mythology, the plant sprouted from the blood of the infant prince Archemorus, who was killed by a serpent. Later on, it became associated with Satan—since parsley seeds have a slow germination rate, the popular belief was that the seeds had to travel to hell and back many times before they could germinate.