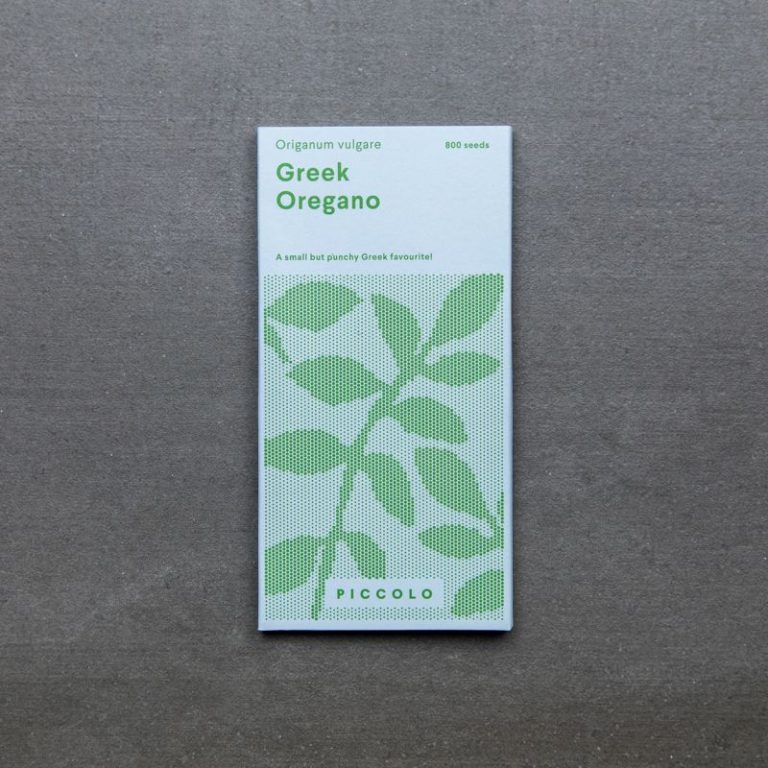 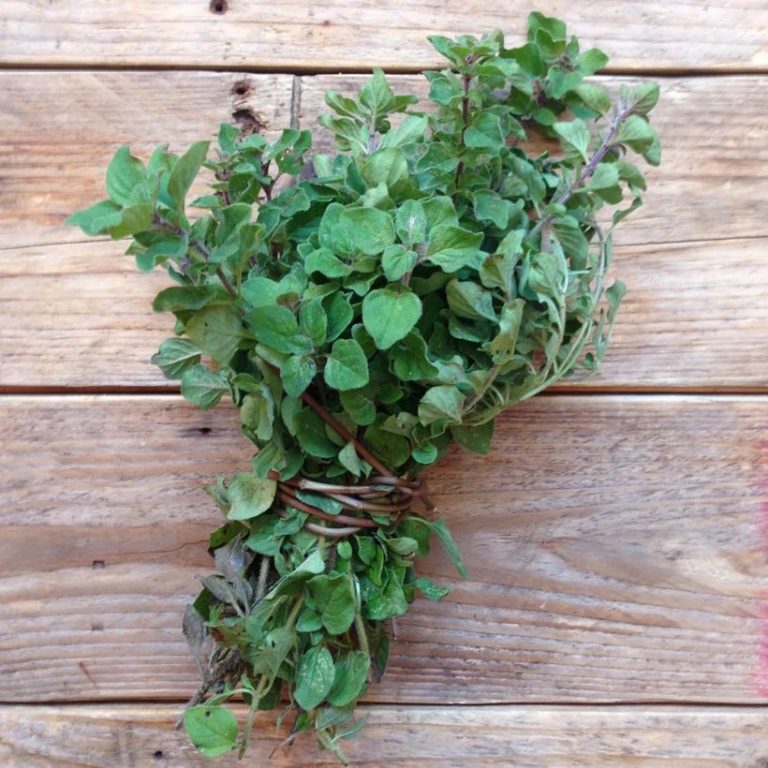 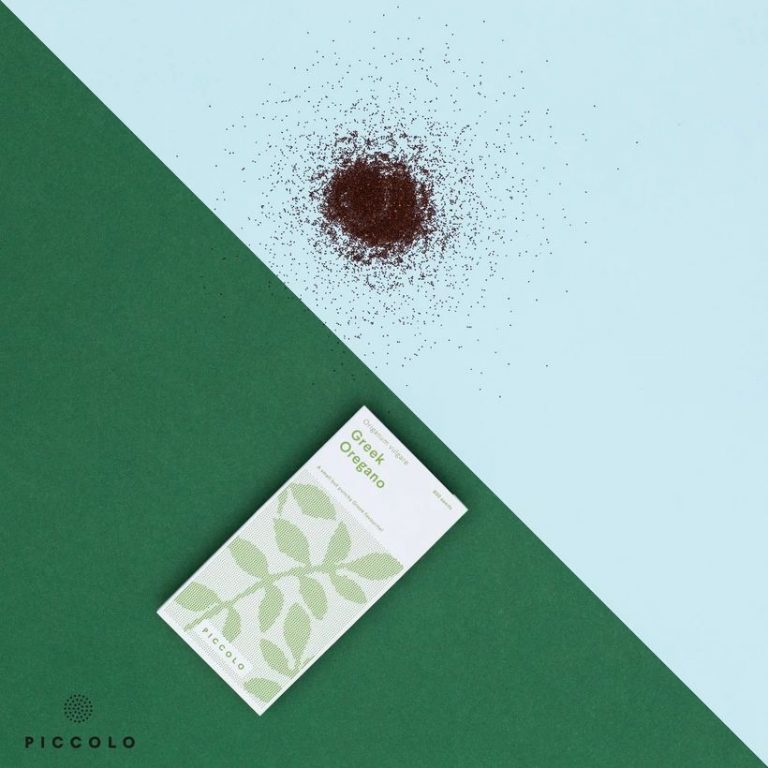 Greek Oregano (Origanum vulgare var. hirtum) is a subspecies of common oregano, with a much stronger flavour and fragrance.

The term ‘oregano’ can be translated loosely from Greek as ‘joy of the mountains’, a fitting name for a plant found in the naturally rocky habitat of its homeland. Over the centuries, culinary and medicinal uses of oregano spread from Europe to China via the ‘spice road’, before reaching the New World thanks to the American soldiers who discovered it during the Italian Campaign.

Graced with beautiful white flowers, Greek Oregano is said to have been invented by the Grecian goddess of love, Aphrodite herself! This myth led to the Greek tradition of crowning newly married couples with wreaths of the herb.