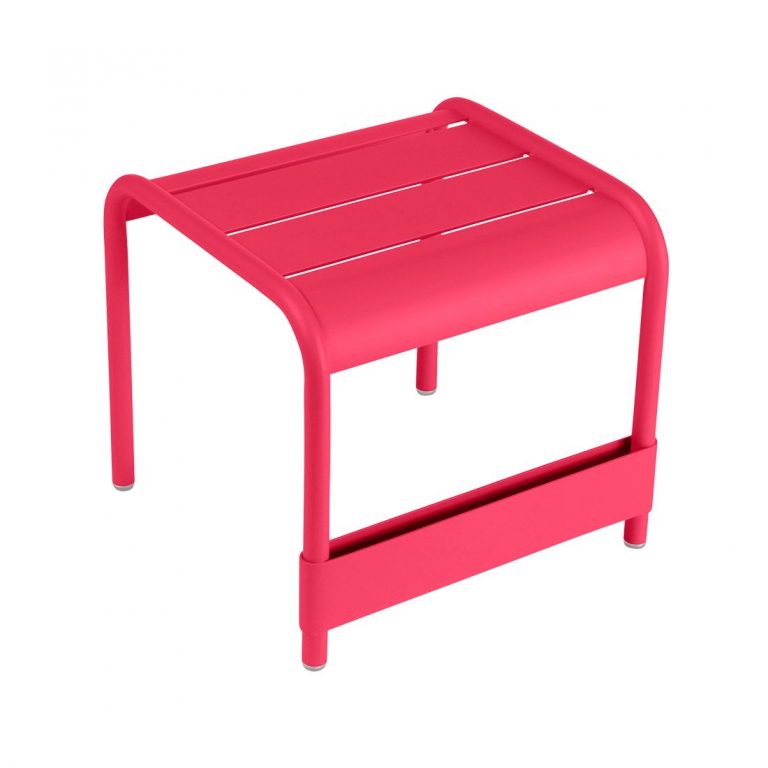 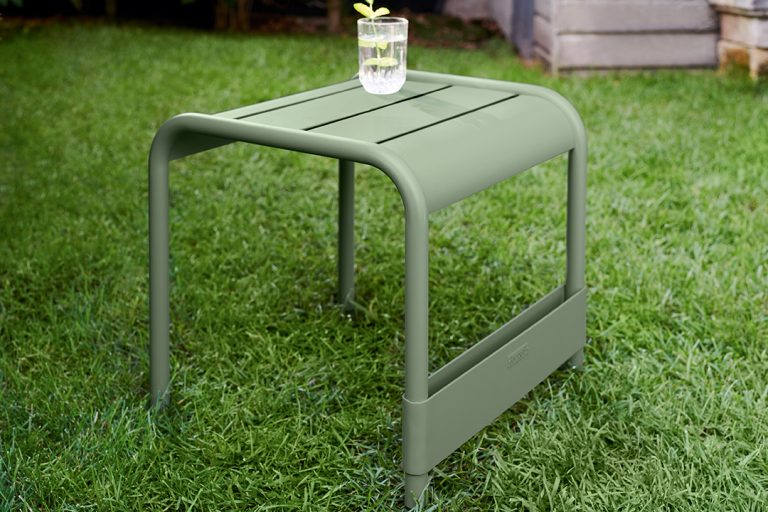 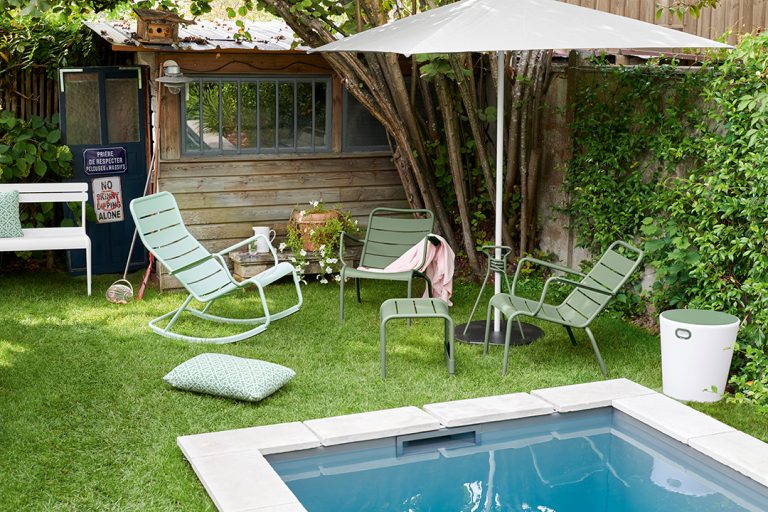 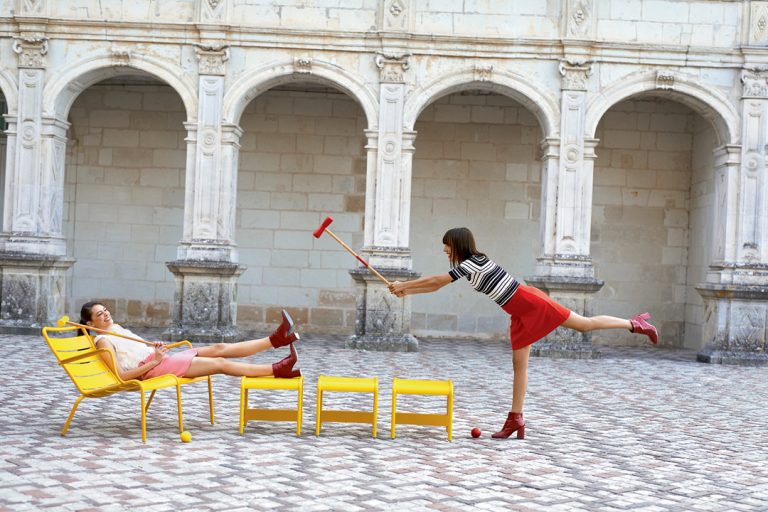 The Luxembourg small low table (and it can double up as a footrest) is an ideal companion piece. We’ve got one next to the Luxembourg low armchair in our garden, to keep books and drinks nearby.

In the Luxembourg range, use this as a low table to accompany the low armchair and low armchair duo, or as a footrest with other chairs.

It was in the 1920s that the Luxembourg low armchair first appeared along the pathways of the famous Paris park from which it takes its name, straight from the Parisian workshops that manufactured the first versions. Who could know then that, decades later, the workshop at Fermob dedicated to traditional crafts would recreate them? In the 1990s, at the request of the Jardin du Luxembourg, Fermob started manufacturing the armchair once again (although those versions are heavier, as they’re made of steel). 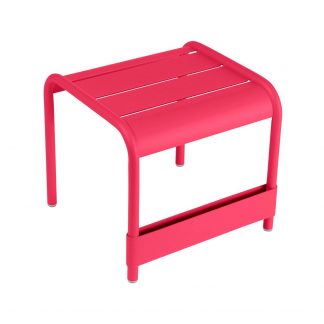