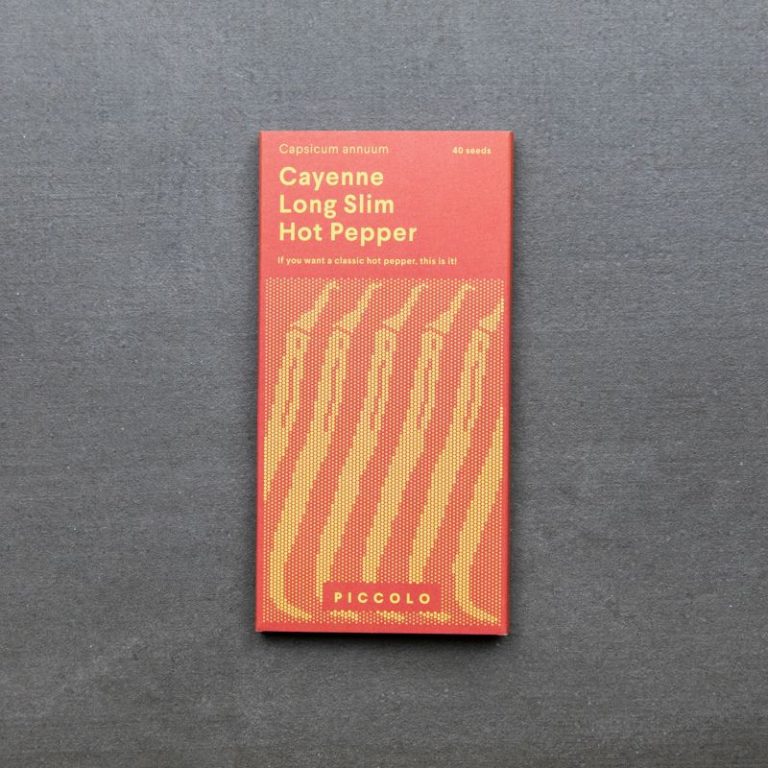 The Cayenne pepper, also known as the ‘Guinea spice’ or simply ‘red pepper’ (especially in its powdered form), is a hot chili pepper used around the world to flavour food. The name is taken from the city of Cayenne, the capital of French Guiana, and is thought originally to stem from the Caribbean-Indian word kian. Whatever the derivation, today, ‘cayenne’ has become synonymous with hot pepper. Cayenne is generally found in its ground form, either being dried and pounded to a powder or pulped and baked into cakes before being ground. Cayenne peppers have also long been used as a herbal supplement, having been mentioned as far back as the 17th century in Nicholas Culpeper’s book Complete Herbal. Culpeper warned that the chili, with its 30,000 to 50,000 Scoville units, ‘might prove dangerous to life’! Although that seems unlikely, a pinch of cayenne will definitely wake you up!