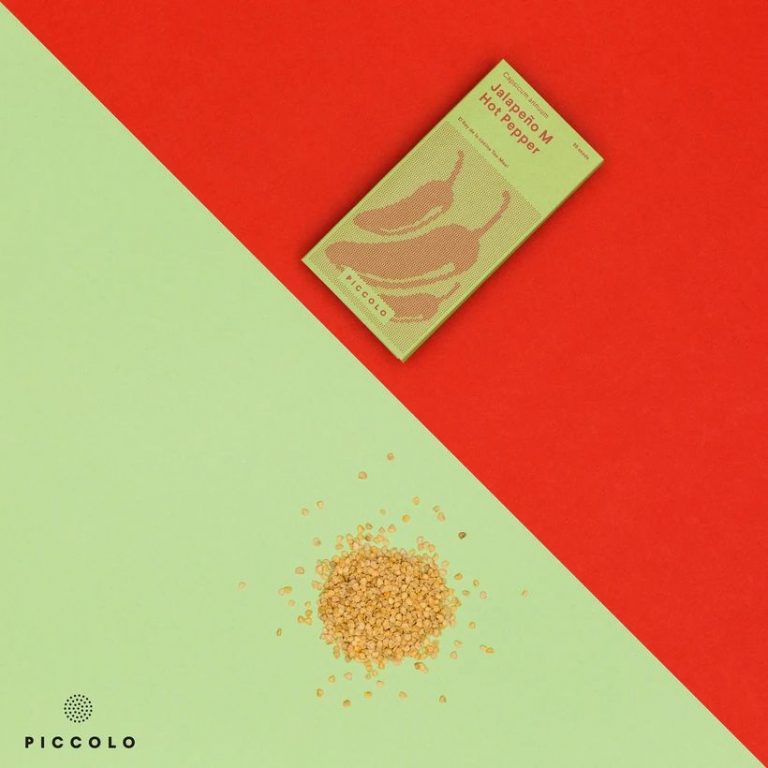 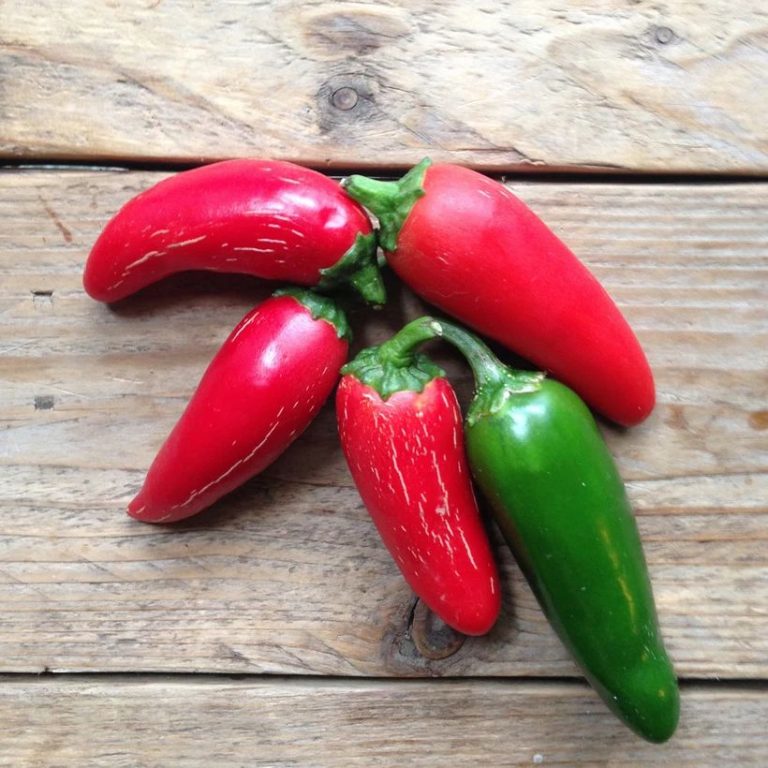 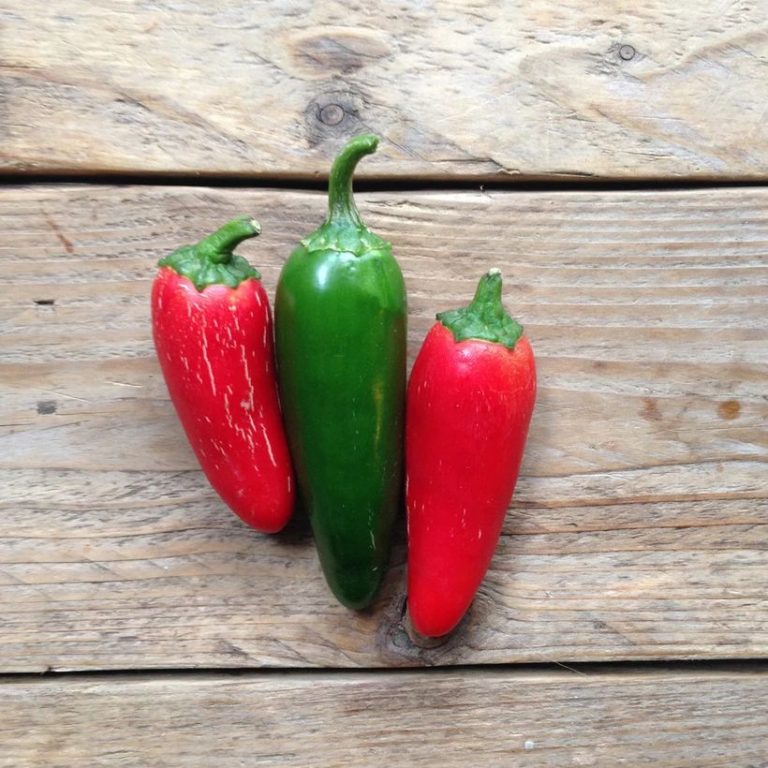 The Jalapeño chili is named after the city of Xalapa in Mexico, where the pepper was traditionally cultivated. But Mexicans also know it by the names chile gordo, meaning ‘fat chili pepper’, and cuaresmeño, referring to its traditional place on the Lent food table. Its first recorded appearance (as chipotle, i.e. smoke-dried jalapeño) is in the Florentine Codex manuscript, where priest and ethnographer Bernardino de Sahagún reported how popular peppers were with Aztecs in the 16th century: they were used in cooking, medicine and certain cultural ceremonies. Nowadays, jalapeños are grown extensively across Mexico and the thick-walled fruits are known worldwide. Although they are usually eaten at the green stage, either fresh or pickled, the fruits ripen to red and are amazingly sweet when allowed to do so (Scoville units: 2.500-8.000).