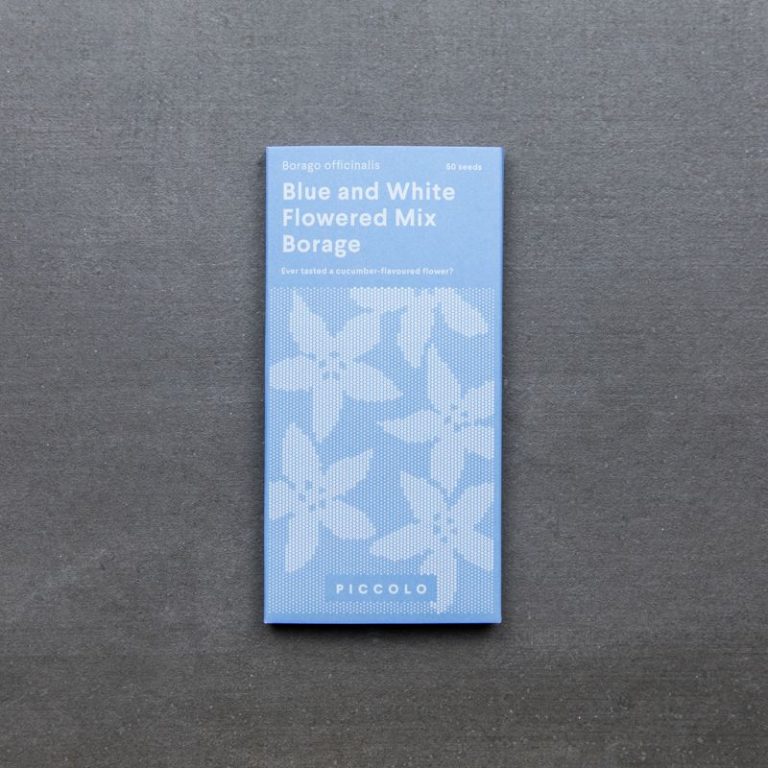 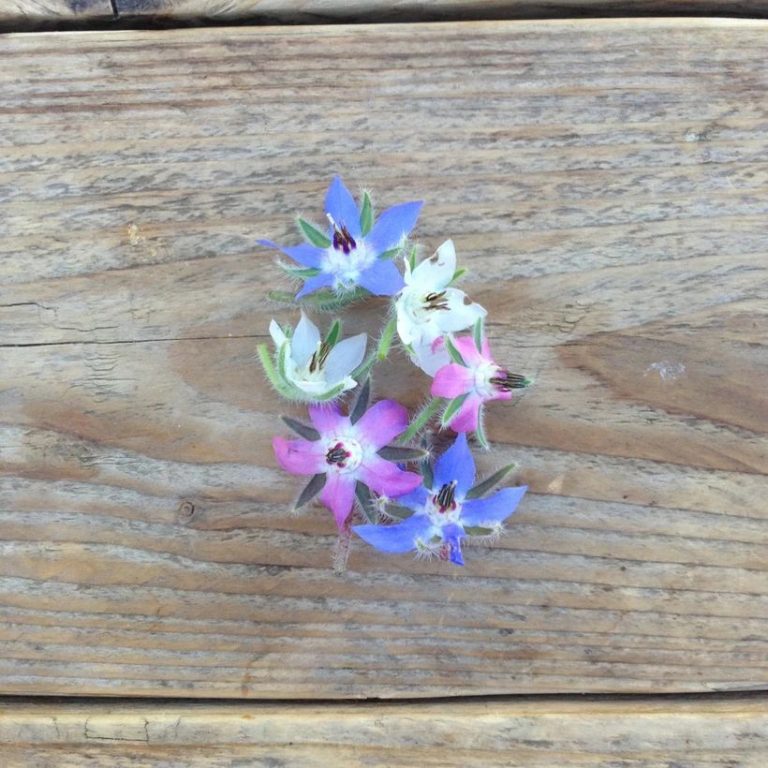 Culinary use of borage is common in the Mediterranean region. In Spain, perhaps the world leader in borraja cookery, you can eat the plant stir-fried with garlic and oil or cooked into crunchy crespillos. In Italy, the leaves are used to fill traditional ravioli. The flowers, whether fresh or candied, also make a beautiful decoration for desserts and cakes.Borage, also known as starflower, is an edible ornamental and medical plant, the praises of which have been sung by some of the most famous herbalists in history. John Gerard’s Herball includes –the saying Ego borago, gaudia semper ago, meaning ‘I, borage, bring always courage’. And, according to Pliny the Elder, when borage leaves and petals are put into wine, it ‘makes men and women glad and merry, and drives away all sadness, dullness and melancholy’. With such commendations, it’s no surprise that the Blue and White Flowered Mix variety has became a favourite in modern mixology, being used to garnish cocktails such as the gin-based Pimm’s Cup.